Vincent van Gogh was at the height of his powers in Arles, painting with intense colours under the strong sun of Provence. Paul Gauguin later joined him at the Yellow House, but tragically this collaboration was brought to an end by Van Gogh’s self-mutilation – an incident that has sparked endless speculation. Why did Van Gogh cut off his ear and take it to a brothel? Behind this sensationalist query lies a more serious conundrum. What led such a creative artist to become so destructive? As Claude Monet put it, ‘How could a man who has loved flowers and light so much and has rendered them so well, how could he have managed to be so unhappy?’ 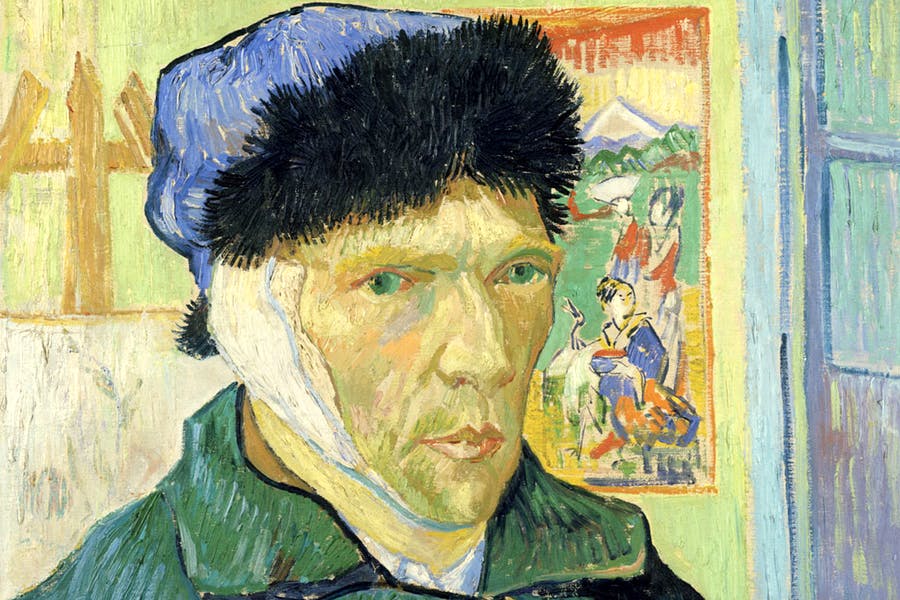